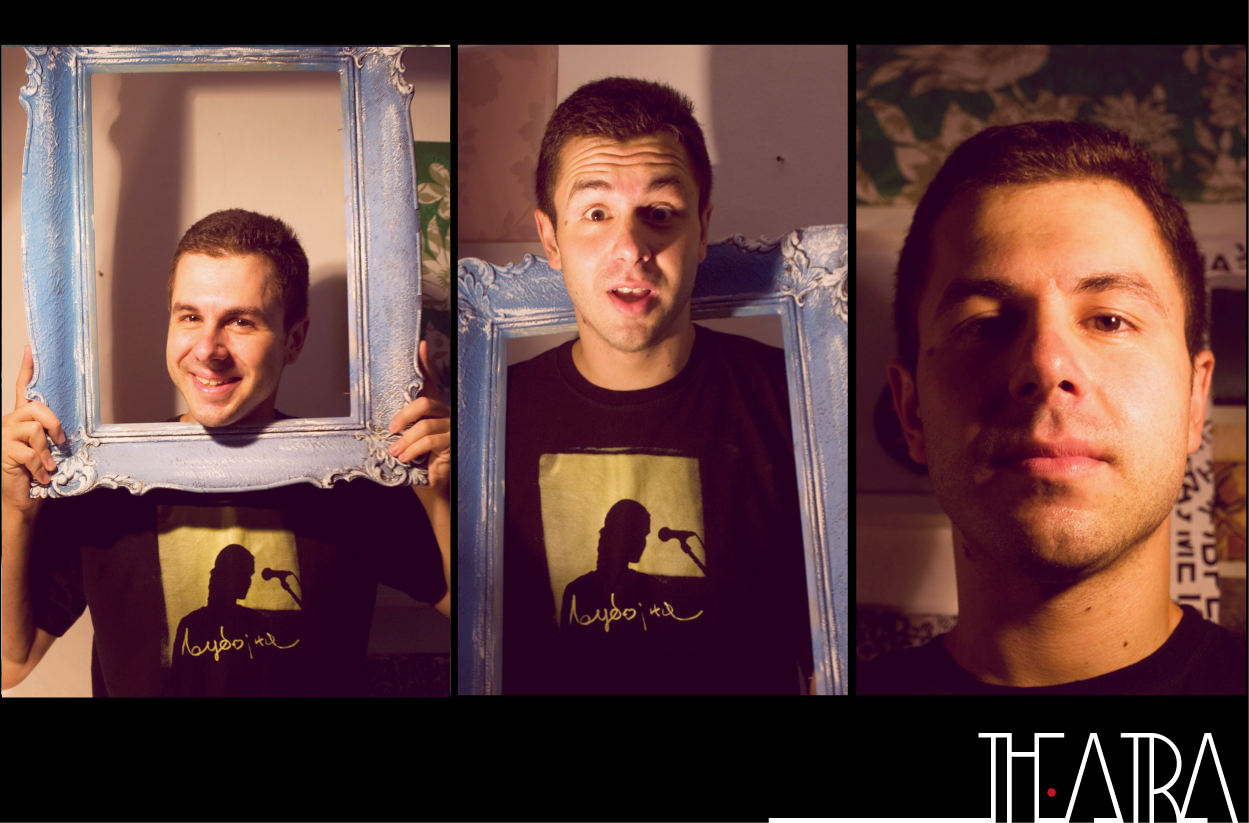 Gorjan Miloshevski, born in Skopje 1981, is a dramaturge, playwright and screenwriter. He started writing plays for an amateur theater group in 1998, but from 2006 he writes for theater and film professionally. At that time he began his dramaturgy studies at the Faculty of Dramatic Arts in Skopje. Now he works as a dramaturge in the Independent Theatre of Performing Arts, Theatra.

In 2008/2009 he took part in two theater shows as an assistant dramaturge in the Macedonian National Theater and Dramski Teatar in Skopje. His play House Sitters premiered in Theatra in 2011. He also worked as a dramaturge in an adaptation of Misanthrope written by Jean Baptiste Poquelin Moliere, produced by this independent theatre. He did the dramaturgical editing of the text for Theatra’s radio stage performance Illusion as well. His latest text is a radio play titled Whispers of Water.